In Summer Camp activities, the following activities are carried out:

Makan bajamba or called makan barapak is a tradition of eating by Minangkabau community by sitting together in a designated room or place. This tradition is generally held on major Islamic holidays and in various traditional ceremonies, traditional parties, and other important gatherings. Literally makan bajamba contains a very deep meaning, where the tradition of it will create a sense of togetherness regardless of differences in social status.

One of the existing cultures in West Sumatra is the Bararak (procession) in the Baralek (Wedding Ceremony). Each district and city in West Sumatra has a culture in their respective marriages, depending on the customs in Nagari. 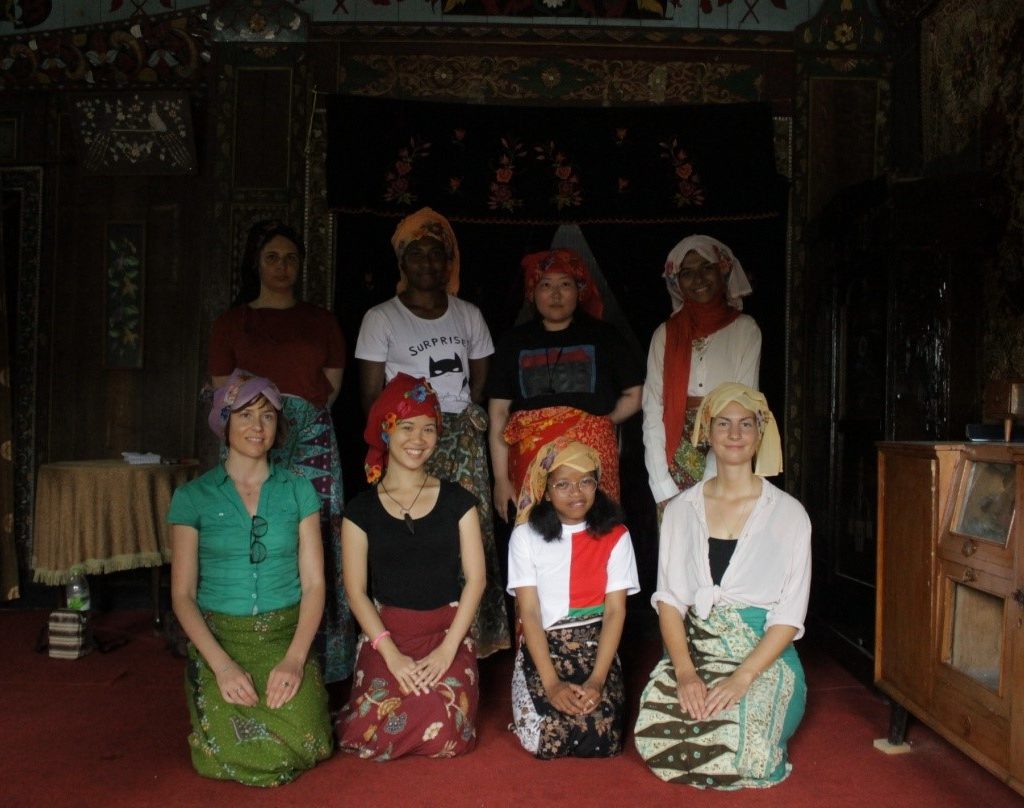 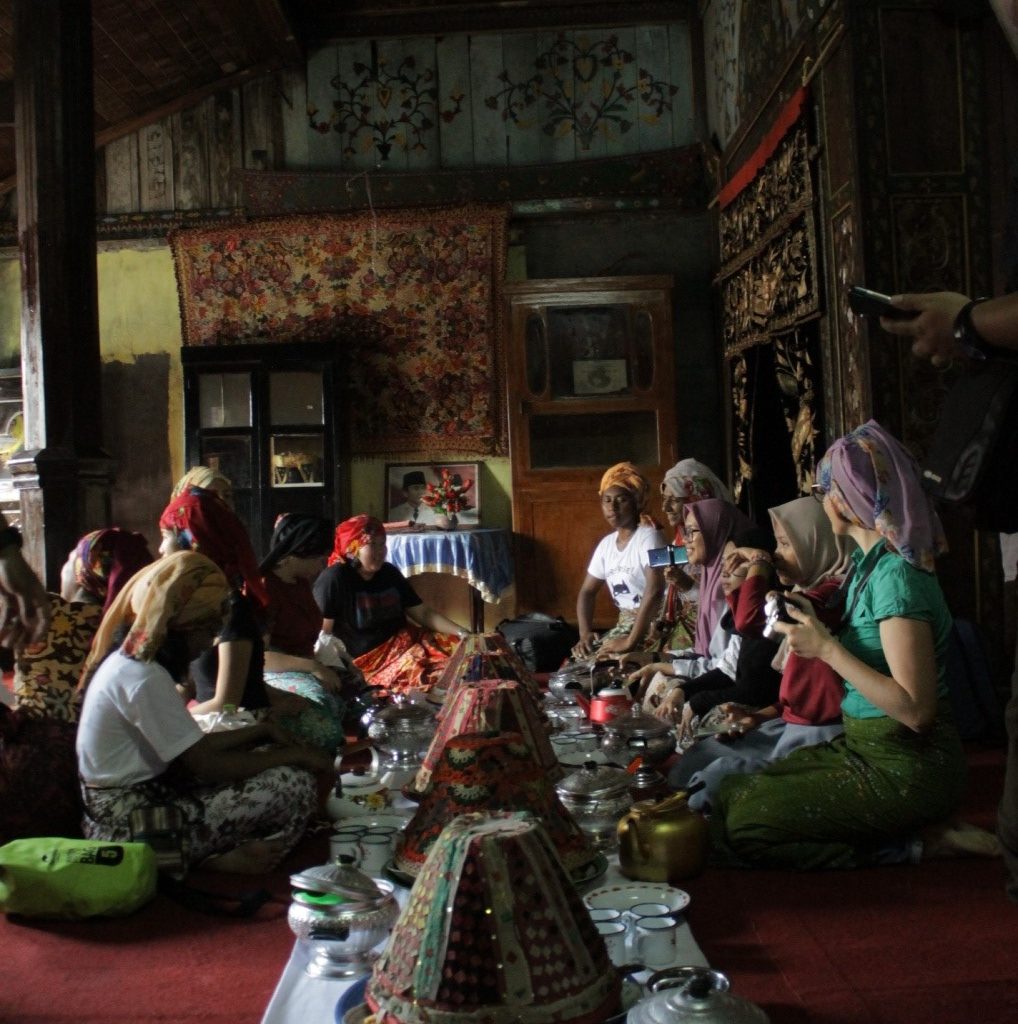 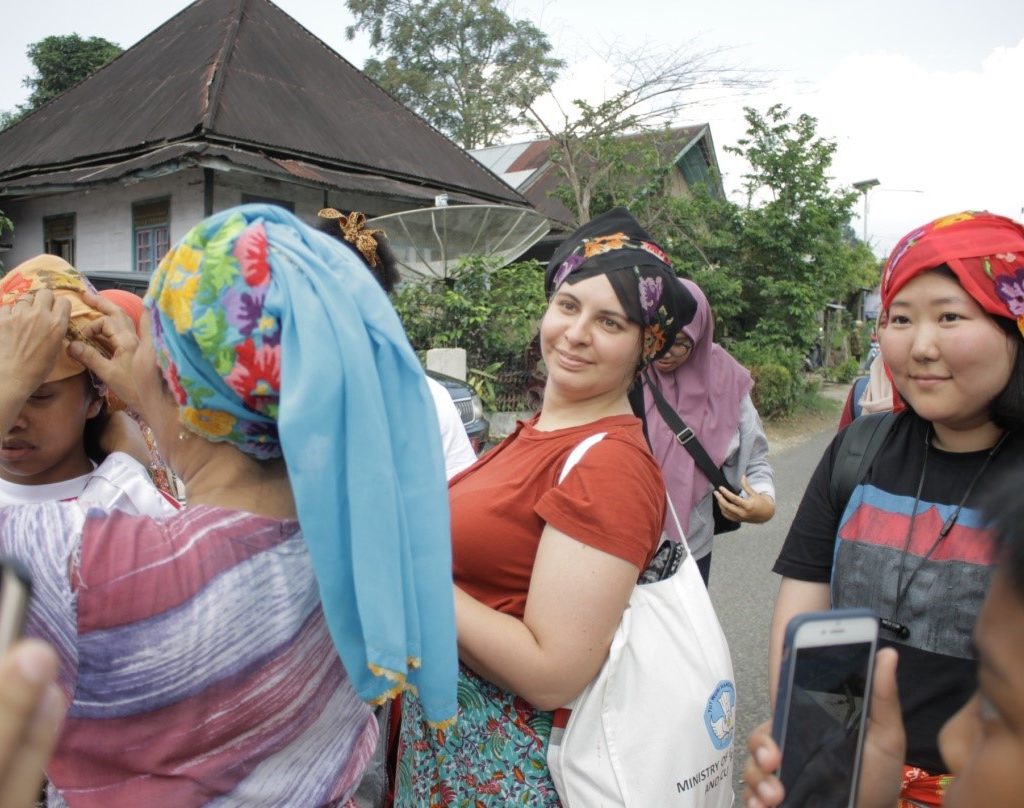